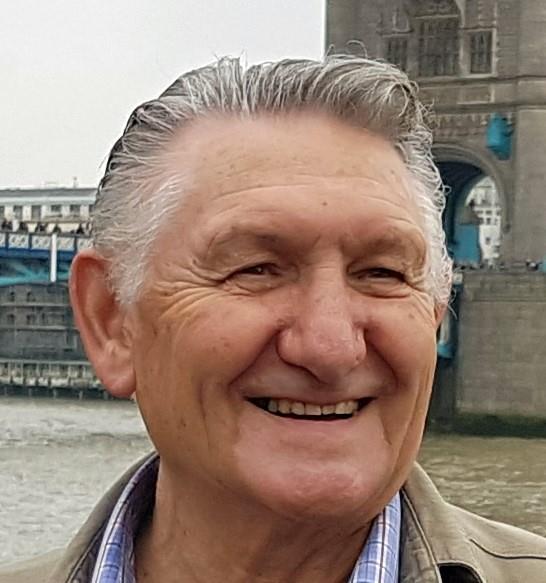 Many clients will have met Neil Shaw senior who sadly died in July2020 and we wanted to mark his passing with a fitting tribute.

A true property professional, his career began after he spotted an advert with the following wording.
‘Property company requires a general assistant. Car provided …’

“He always said it was the car that attracted his interest but it started a lifelong interest and passion for property,” said his son Neil, Director of Chinneck Shaw.

Always diligent from the start he studied for his professional qualification by way of a correspondence course alongside his full-time job.

In 1970 he qualified as a chartered surveyor and worked for a number of south London property firms, the Greater London Council and then, following the move to Chichester, Portsmouth City Council. He eventually went into business on his own, buying the firm of JS Chinneck & Son in Portsmouth, which he ran successfully,working with and supported by his wife Jane, until he retired.

As a hugely respected professional he became the Chairman of the Portsmouth Property Association, his term of office ending with a speech at Portsmouth Guildhall. It was attended by the Lord Mayor and every solicitor, accountant, estate agent and surveyor in the area.

Neil said “Telling many of dad’s old clients the sad news of his passing, we have had some touching messages back, describing him as ‘trusted, respected and a topbloke’ and ‘a gentleman who always kept his word’.” 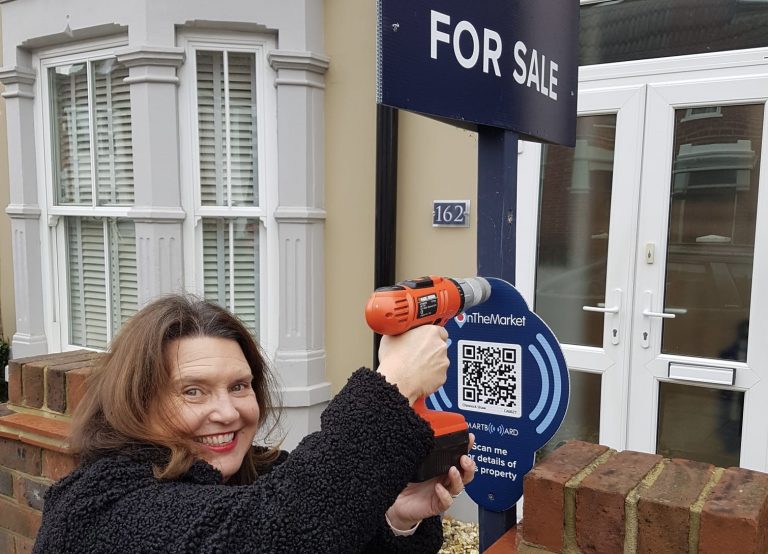 Smartboards make it easy for buyers and sellers 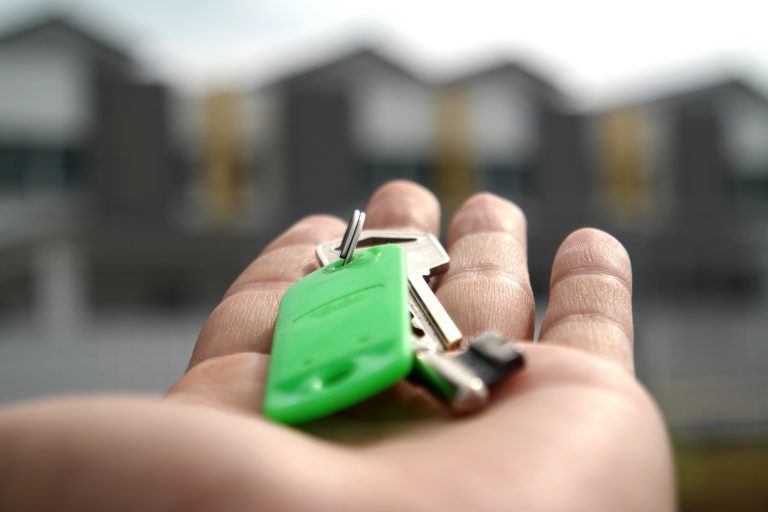 Supercharge your local knowledge with the joy of Locrating 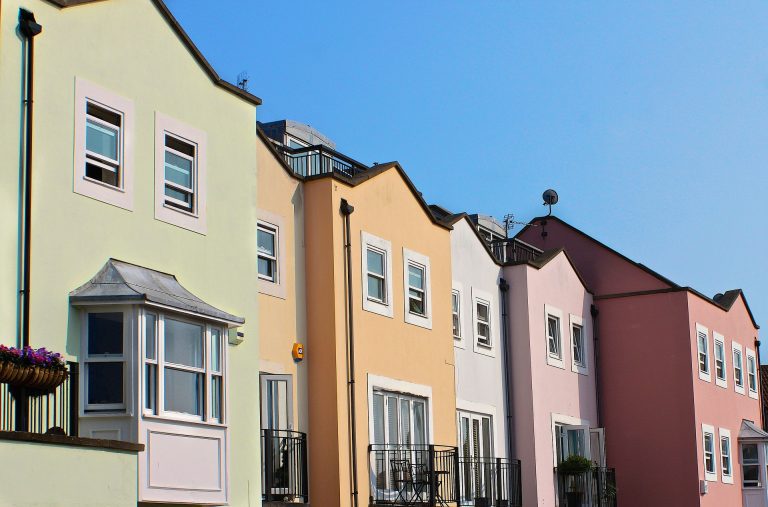 Strong start keeps growth on the up: what the latest market reports say