Mortgage lending at an all time high 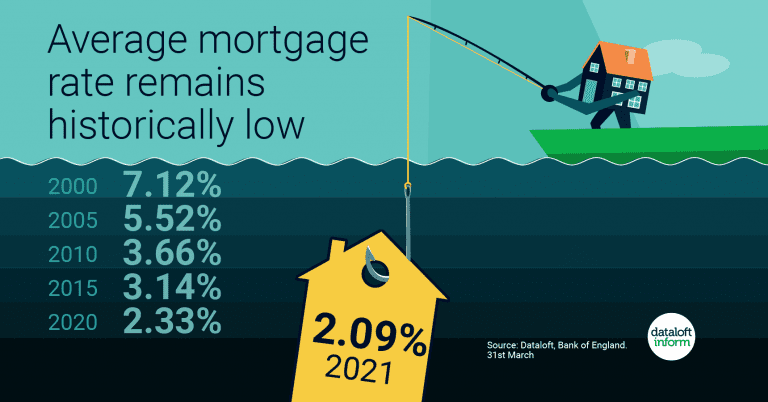 With house prices reportedly rising at the fastest rate for five years according to a recent report in the Guardian, the average selling price has hit a record high of just over £258,000.

The cost of borrowing remains historically low according to new data released by the Bank of England, with an average mortgage rate of 2.09%. The rate has remained unchanged since the start of 2021, with gross mortgage lending in March hitting its highest ever monthly total at £35.6 billion.

Manager Lizzie Burt said the local picture remained buoyant and anyone considering a move would be well placed.

“Although stamp duty relief is going to be phased out over two stages in June and September, we think the demand for property will remain strong for the coming months,” she said.

Savings accrued as a result of the lockdowns and the new mortgage guarantee scheme have made first steps on the property ladder more feasible for some.

Existing homeowners looking to move to a hybrid model for future working are also keen to trade-up to a property with space for a home office.

The Bank of England Monetary Policy Committee voted unanimously on May 5 to maintain rates at 0.1%. The next meeting is June 16. 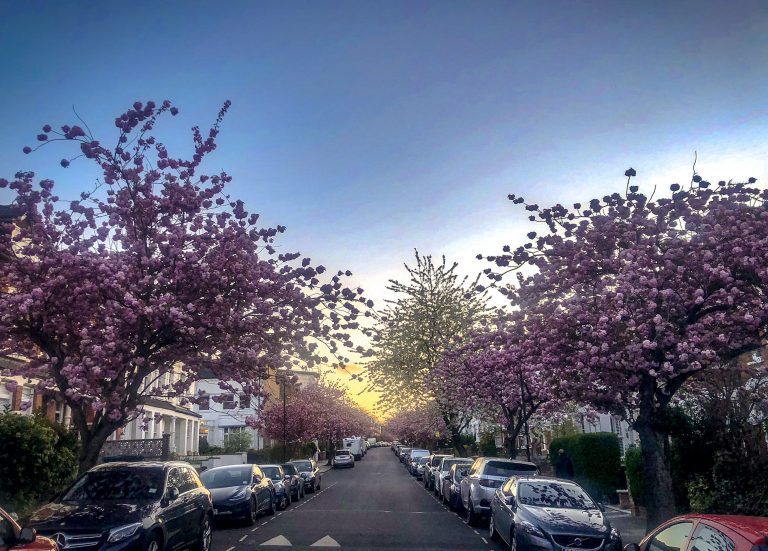 Why a spring sale can be a blooming good idea 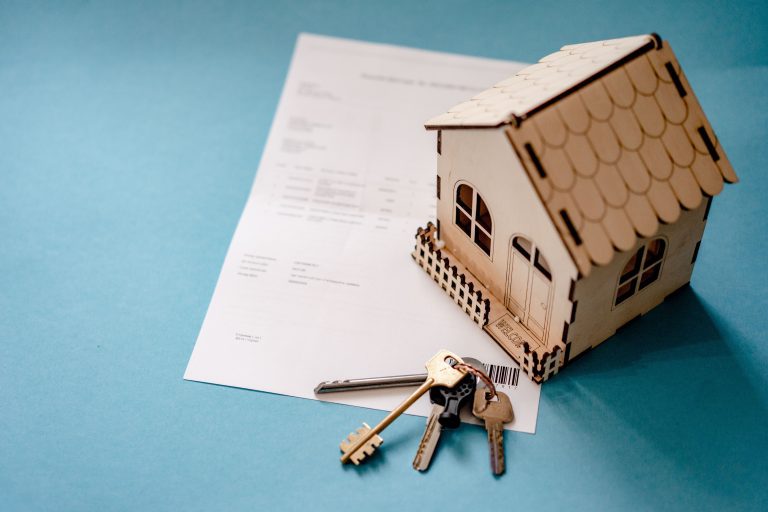 Why you need to consider a sellers’ pack 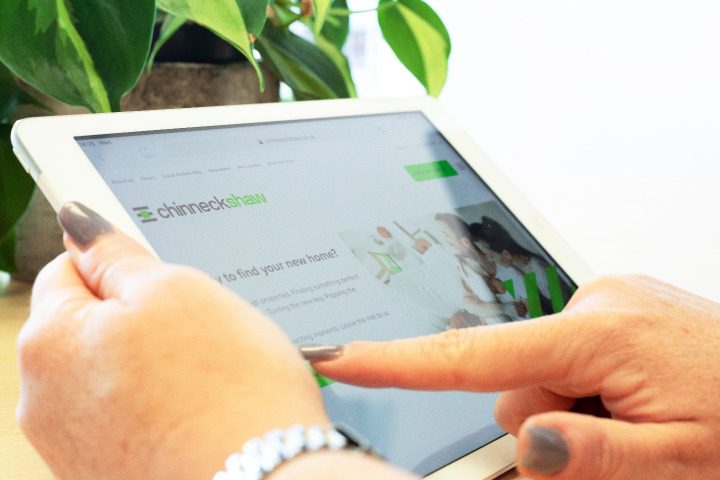