Looking after properties with a rich history 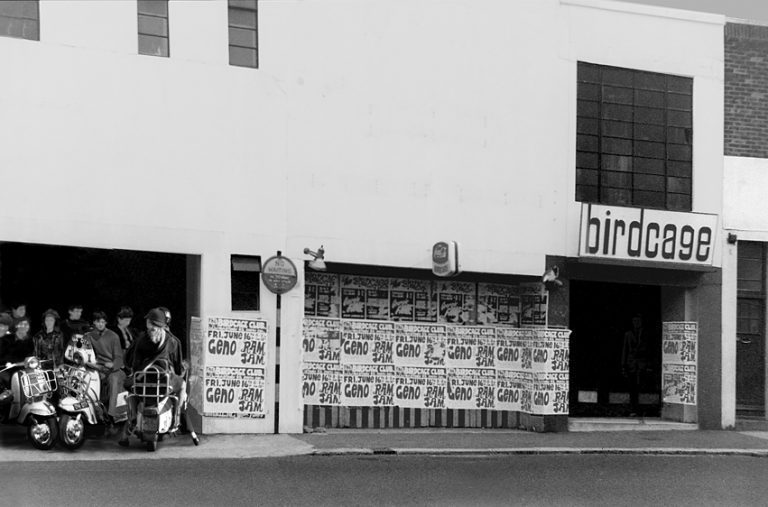 Our property management team gets to work with a fascinating array of owners and George Langton is a case in point. He has a passion for the past and the two properties that he owns in Eastney are steeped in local history.

The former Cumberland Tavern and the site where the famous Birdcage Club once stood are now home to flats managed by Chinneck Shaw.

George explained: “The Cumberland Tavern dates back to 1937 and it was one of five or six large pubs built in Portsmouth including the Good Companion and one in Granada Road in Southsea. During the Second World War, Canadian soldiers were billeted in Bransbury Park and they used to use the clubroom at the back of the pub.”

“When the clubroom was demolished and the panelling was taken off the walls, we found cut throat razors that must have been hidden there during a police raid or something.”

The Birdcage Club is still talked about in reverential tones more than 50 years after the last band played there. The Who, Pink Floyd, Rod Stewart, David Bowie and Jimmy James and the Vagabonds are just some of the musical greats who graced the stage.

In just two short years from 1965 to 1967, the club became a magnet for bands on the rise and the venue drew crowds from across the city. Sadly the building eventually burned down. Joseph Court now stands in its place – and a blue plaque reminds us of its remarkable place in music history.

As a man with so much time for the past, it seems only fitting that George chose Chinneck Shaw to manage his 18 flats.

“They are one of the oldest firms still trading in Portsmouth and I am very happy with the way they look after my properties.

“I’ve always been fascinated with the history of Portsmouth and its buildings – you learn something new every day,” he said.

Thank you to Nigel Grundy for the photo of The Birdcage and to find out more about Portsmouth’s music scene go to www.portsmouthmusicexperience.org.uk 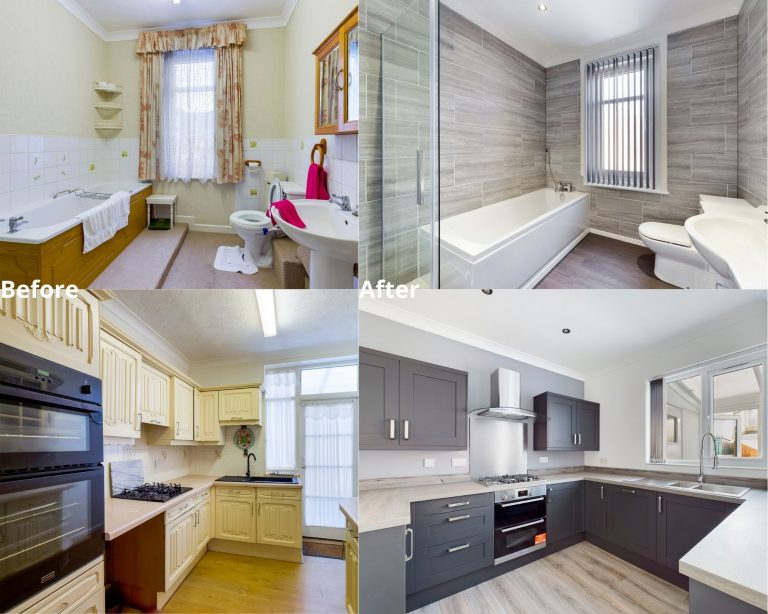 All under one roof: how we are helping a DIY expert grow a property portfolio 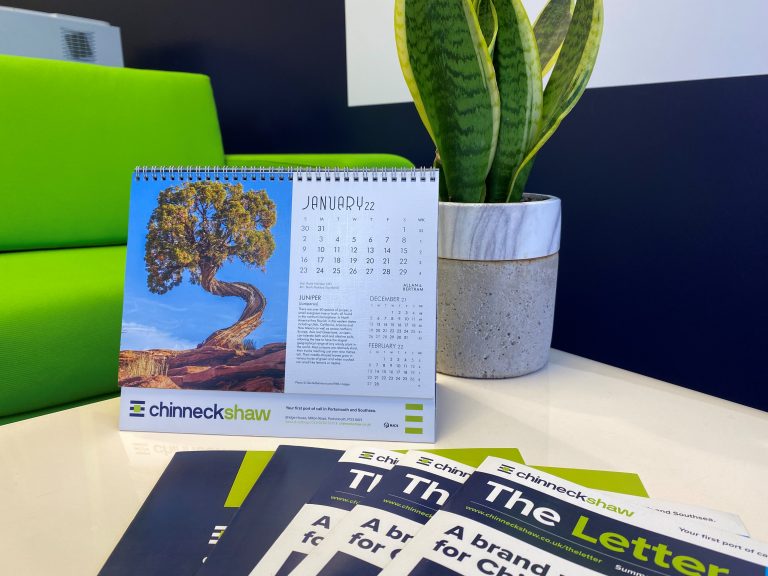 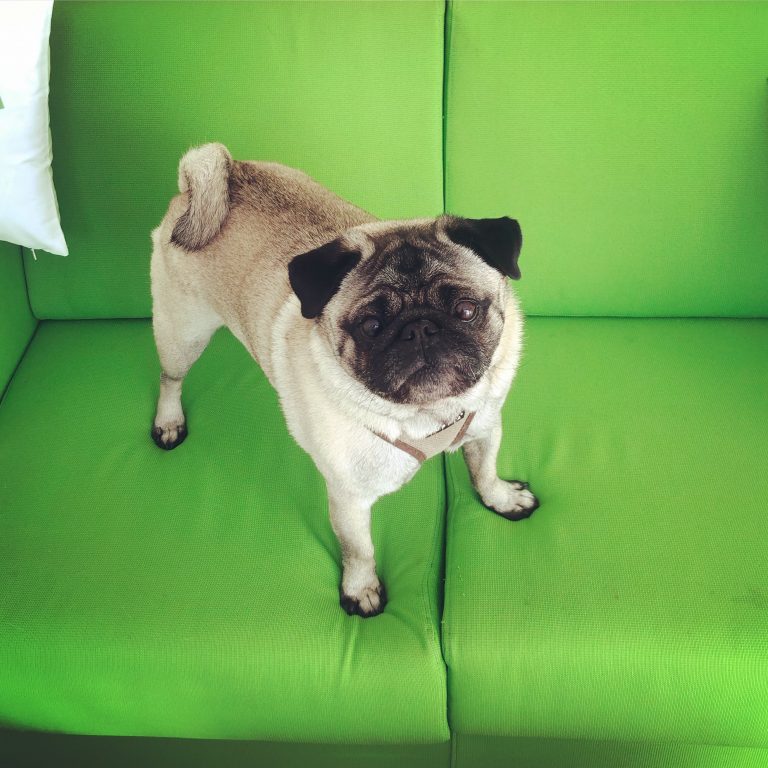 Pets and Lets – here’s what the changes mean …