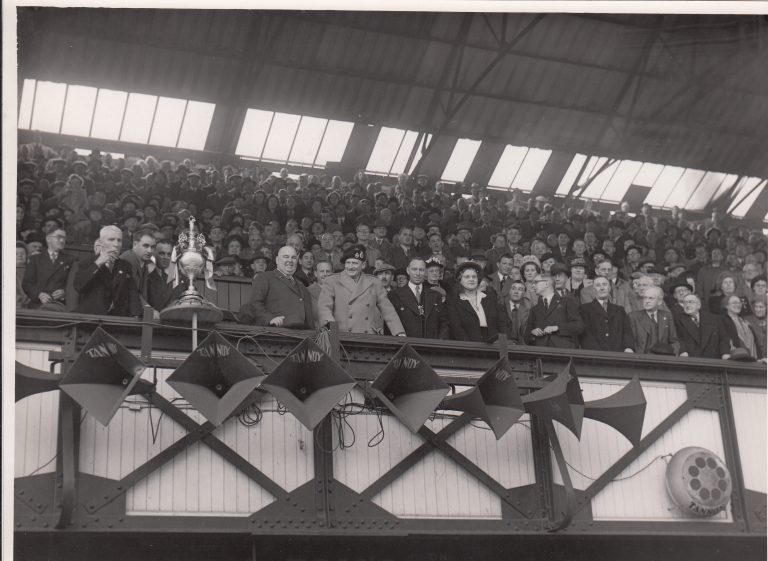 As one of Portsmouth’s oldest established firms, we have enjoyed a long and important relationship with Portsmouth Football Club.

Founder of the firm back in 1883, James Steele Chinneck, was also a director of the football club from 1938 to 1951 before becoming Chairman at the time of the second title win in 1950.

He was famously photographed sat next to Field Marshal Montgomery at Fratton Park with Portsmouth FC’s championship winning side of 1948 to 1949.

Mr Chinneck was chairman of the club, while ‘Monty’ was president and still in his pomp after his decisive role in D-Day and the Allied victory in the Second World War.

The years under Mr Chinneck and Montgomery are remembered by many Portsmouth fans as the glory days. The club went on to claim the Division One title for a second consecutive season in 1949- 1950 as well as the Charity Shield in 1949.

“It’s such a great photograph and it still makes me feel proud when I see it,” said Neil Shaw, who runs the business today.

“The football club is so important to Portsmouth – it is the heartbeat of the city and our association goes back to what many see as a real high point for the club.

“When I look at that photograph I can see individuals whose families to this day we still act for – there is a huge amount of history between us.”

Over the years there have been many other links too – Mick Williams who helped to save the club when it nearly went into liquidation in 2012-13 is a client and Touchline Tony – the voice of Fratton Park – is a contractor Chinneck Shaw calls on for repairs.

A keen player himself and an even more ardent football fan, Neil explained the close ties with the club remain to this day.

“For the past five years we have proudly sponsored a member of the women’s team and we are currently sponsoring defender Hayley Bridge,” he said.

Earlier this year when Chinneck Shaw were busy rebranding, they made sure to include a reference to the club they hold so dear.

“Over the years we’ve had many different connections and the ties are still as strong. When we had our recent re-brand, we made sure that the artwork in our meeting room reflected that strong association.

“The message in the flags reads ‘Play-up Pompey – the famous Pompey Chimes, ’” he added. 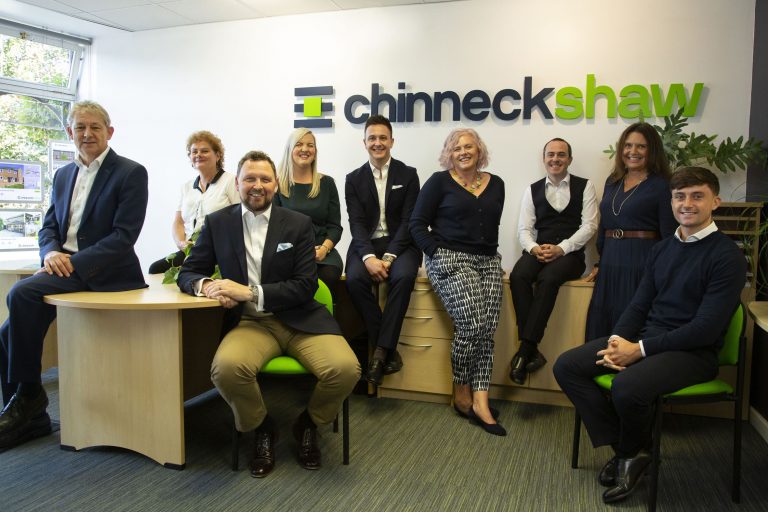 At the core: what our mission and values mean for you 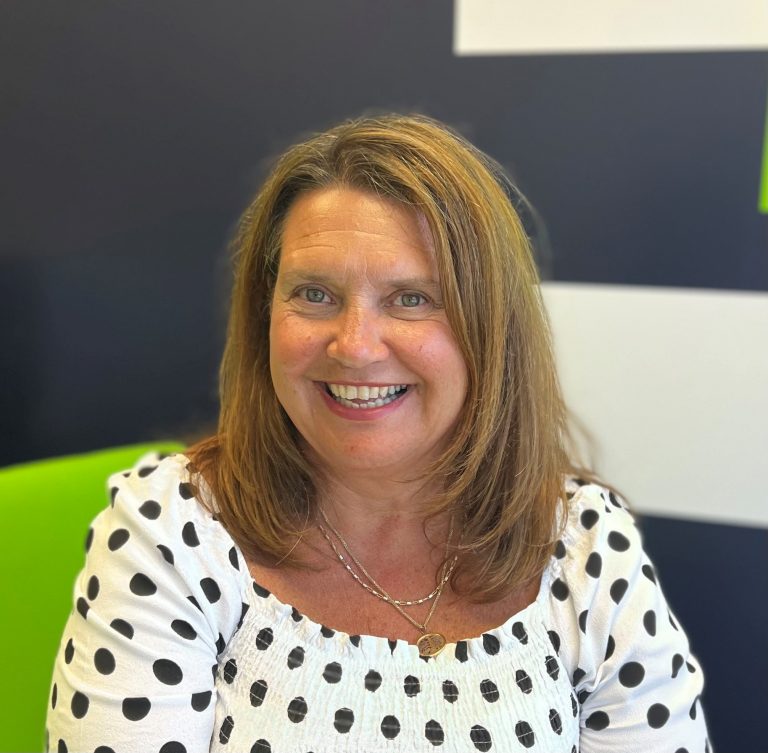 Congratulations to Lizzie on a well-deserved promotion 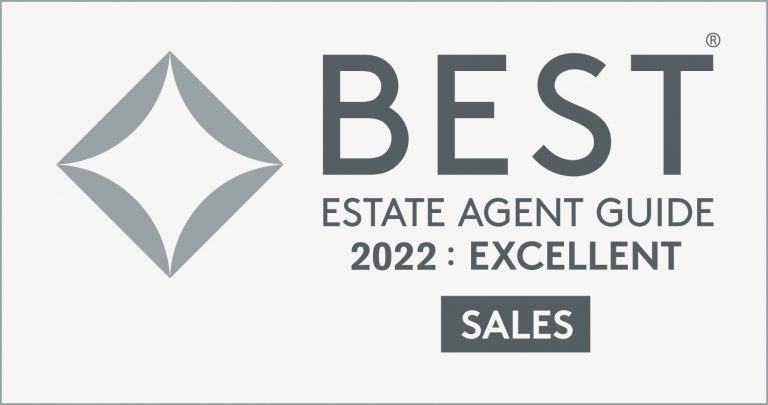